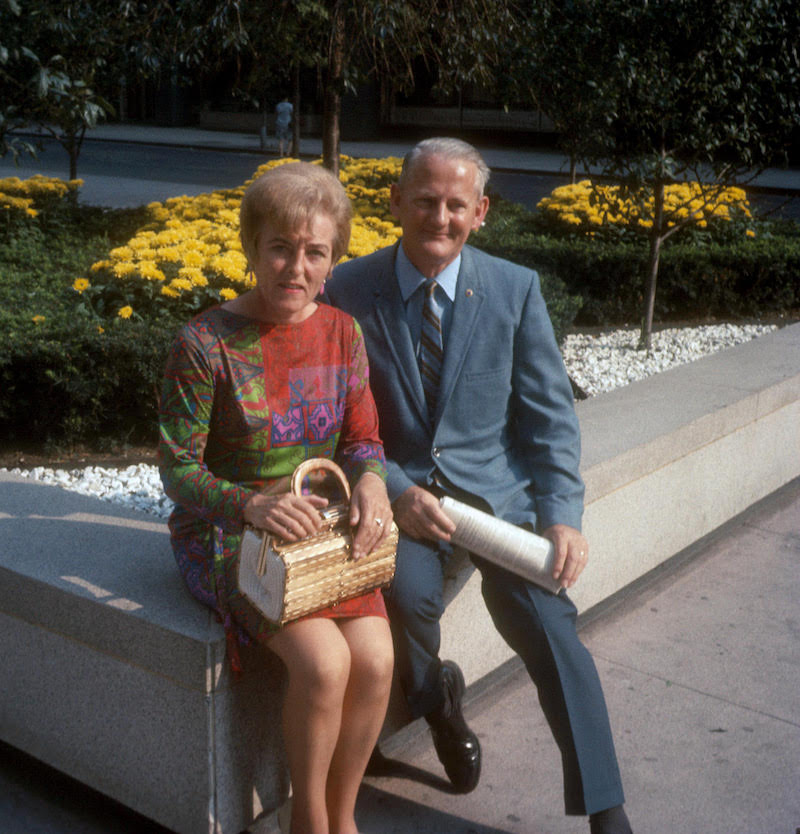 Peter and Louise De Groot immigrated to the United States in 1953, in search of a fresh start after weathering the Nazi occupation in the Netherlands during World War II.

Peter, a flower bulb salesman, began what would become a thriving flower bulb company in Southwestern Michigan, in partnership with his wife Louise. This endeavor allowed them to begin their charity work, which they believed was their ethical responsibility and remained their heartfelt purpose.

Ultimately they established the De Groot Family Foundation, which formalized their commitment to their beloved charities. Peter and Louise believed in the value of hard work, but also recognized that many of us are offered more opportunity than others. They firmly believed in the teaching of Jesus Christ and his mission of charitable servitude, and inspired their family members to continue this mission in their honor.